BoosterSpark was created by a dad who wore many hats at his kids' all-school booster club. He is also the owner of a website development firm that has served clients in more than 100 industries since 1996.

Jim Connelly is past president of a booster club in the Chicago suburbs that donated over $40,000 to his children's high school annually. The Illinois State Board of Education presented Jim with the Those Who Excel Award of Meritorious Service in 2017 recognizing his extensive booster club service.

Jim is the lead developer of BoosterSpark and is eager to help as many booster clubs as possible to maximize their success. 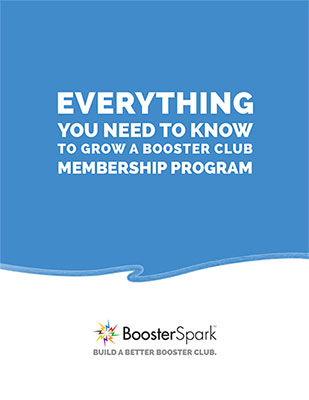